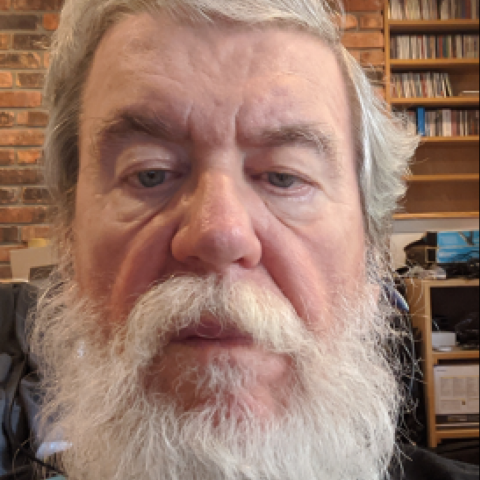 Coffee Break Languages has French, German, Italian and Spanish, but I have only used the Spanish videos since that is what I am learning. The Coffee Break Languages was founded by a Scotsman named Mark who is a polyglot language geek who loves learning languages. On the Spanish videos I have viewed he is joined by Marina, a native Spaniard, and they do a 20-minute lesson. This is something you could do in a coffee break, hence the name. They do two shows a month, with the times varying since they have learners all over the world, but the recorded show is available any time after the initial broadcast. The shows are free to watch on YouTube, and I have enjoyed attending the live broadcast when that time is convenient for me since I can participate in the chat and ask questions, but even the recorded show have been useful. I would not call this the only tool you would need, but it is a valuable complement to other tools since you are hearing the language spoken by a native speaker. The target audience is clearly native speakers of English, as that is the language used when Spanish is not being spoken. Since it is free on YouTube, check it out and see if it will work for you.