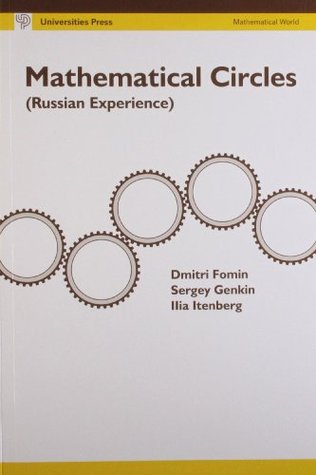 It is a book produced by a remarkable cultural circumstance in the former Soviet Union which fostered the creation of groups of students, teachers, and mathematicians called "Mathematical Circles". The work is predicated on the idea that studying mathematics can generate the same enthusiasm as playing a team sport-without necessarily being competitive. This book is intended for both students and teachers who love mathematics and want to study its various branches beyond the limits of the school curriculum. It is also a book of mathematical recreations and, at the same time, a book containing vast theoretical and problem material in main areas of what authors consider to be "extracurricular mathematics".