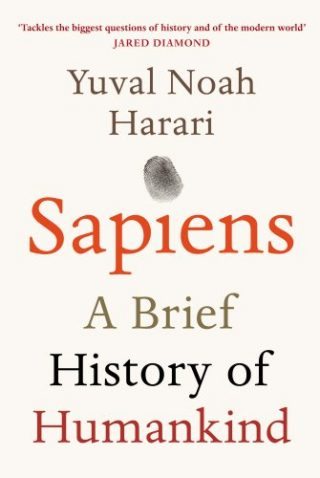 Sapiens: a brief history of humankind (2011)

Homo sapiens rules the world because it is the only animal that can believe in things that exist purely in its own imagination, such as gods, states, money and human rights. Starting from this provocative idea, Sapiens goes on to retell the history of our species from a completely fresh perspective. It explains that money is the most pluralistic system of mutual trust ever devised; that capitalism is the most successful religion ever invented; that the treatment of animals in modern agriculture is probably the worst crime in history; and that even though we are far more powerful than our ancient ancestors, we aren’t much happier.

By combining profound insights with a remarkably vivid language, Sapiens acquired cult status among diverse audiences, captivating teenagers as well as university professors, animal rights activists alongside government ministers. By 2018, over 10 million copies have been sold, and the book has been translated into nearly 50 languages. 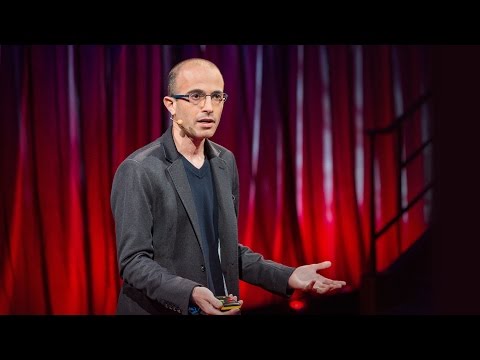 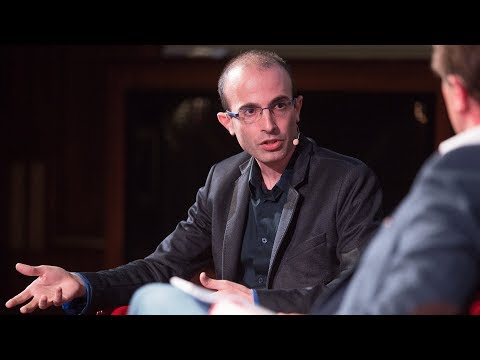 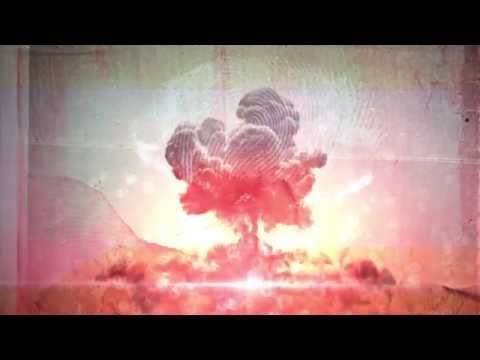