In 2014 I wrote a short tutorial about building a small imperative language in Haskell that compiled into LLVM. I was extremely happy with the effect the tutorial seemed to have, and the warm response I got from so many people was very encouraging.

I've done a great bit of thinking about what the most impactful topic I could write about in 2015 could be; and decided throughout this year I will follow up with a large endeavor for another project-based tutorial on building a simple functional programming language from first principles.

This is a nontrivial topic and is unfortunately very much underserved, the knowledge to build such a modern functional language is not widely disseminated among many programmers. The available resources most often discuss language theory in depth while completely glossing over the engineering details. I wished to write a project-based tutorial that included the engineering details and left the reader with a fully functional toy language at the end that could be extended for further projects.

As with most of my writing, this is the pre-edited rough cut version, which I will refine over time. 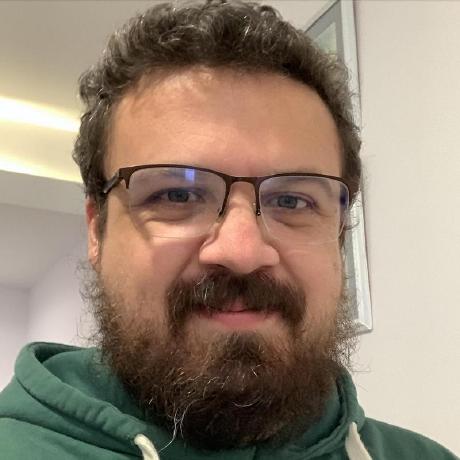