Lucius Annaeus Seneca (often known simply as Seneca) (ca. 4 BC â 65 AD) was a Roman Stoic philosopher, statesman, dramatist, and in one work humorist, of the Silver Age of Latin literature. He was tutor and later advisor to emperor Nero. While he was later forced to commit suicide for alleged complicity in the Pisonian conspiracy to assassinate Nero, the last of the Julio-Claudian emperors, he may have been innocent. 2 works. GoodReads Author Profile

Letters from a Stoic - Summary by FourMinuteBooks 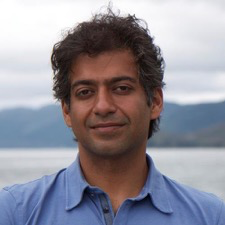 "That’s what I read [by Seneca]." - Naval Ravikant 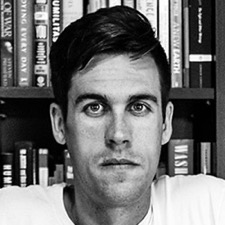